He's an ugly fucker too! Most people thinks he looks like the turtle from a cartoon.

I always thought he looked like that rich fucked up dude from Hannibal. 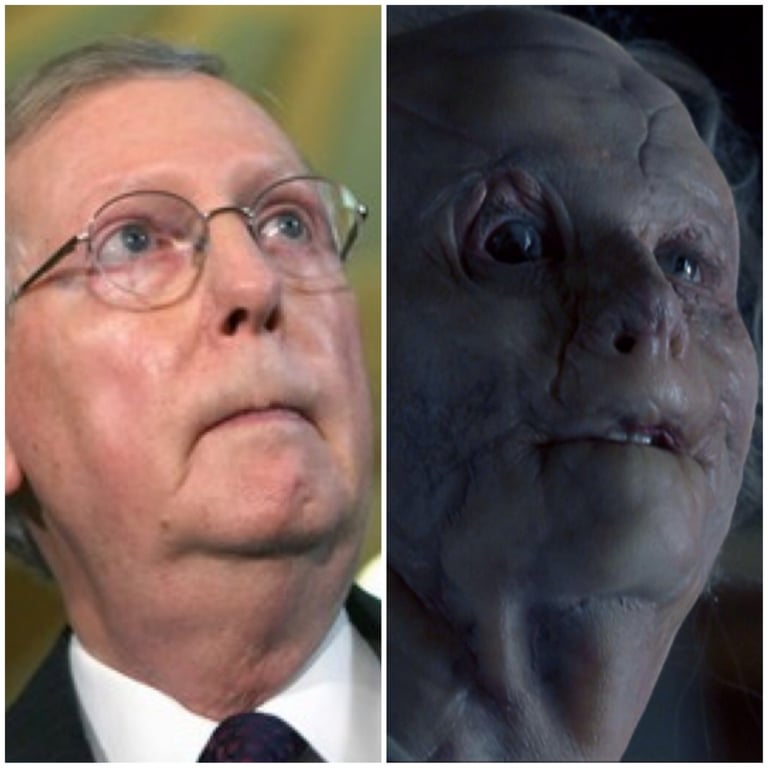 Whatever. Point is he's as corrupt a piece of shit as you can get. This is the guy that blocked a bipartisan bill that denounced Russia for their meddling in the 2016 elections. Why the fuck would he do that? Well because he's doing business with the fucking Russians and they told him to.

Rusal, a Russian aluminum company, is set to sink 200 million bucks into a new factory in Kentucky in Mitch McConnell's district. What's more, that company is partly owned by Oleg Deripaska. That asshole is a Russian oligarch that is on the U.S. sanctions list. The moment Trump got into the white house he removed the sanctions and presto! Mitch gets a new Russian factory.

This fucker is as corrupt, soulless and evil as they come. If those asshats in Kentucky reelect this steaming pile of shit then Kentucky needs to be cut out of the U.S., pushed out into the Atlantic and used as a nuclear waste dump.
Share
Reply
Quick Edit
Full Edit
Insurrectional Leftist

The pattern of the GOP is always the same.
"You never realize how important character is in the presidency until you have a president without it." - Adam Schiff
Share
Reply
Quick Edit
Full Edit
Zeedox

The Senate majority leader boasted about stacking the courts with conservative judges under Trump.

Joined: Dec 2019
#5
12-13-2019, 10:44 AM
That guy is pure evil. He is everything that's wrong with politicians. He actually loves the fact that people cant stand him...it turns him on. I bet his imported wife doesn't like him either!
Share
Reply
Quick Edit
Full Edit
Insurrectional Leftist 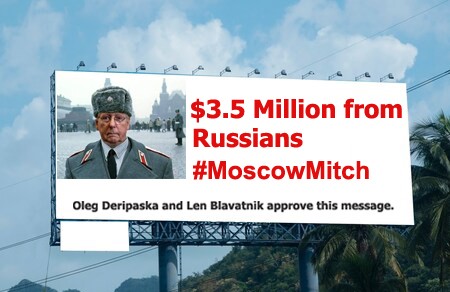 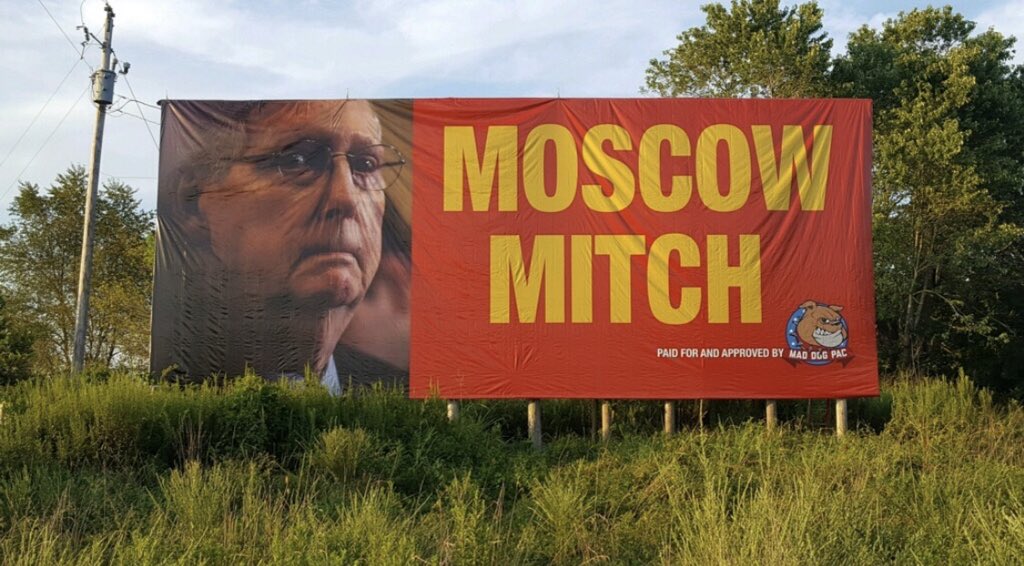